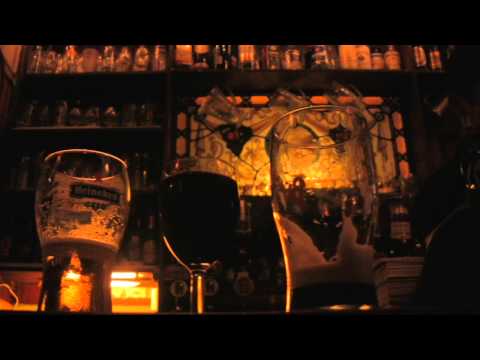 Last Sunday I went to McDaids, Midleton, Co. Cork to video an album launch for my friend Bobby Lee, a well respected and talented musician from Ireland. His album “The Future History” has 9 tracks and is available for preview, mp3 download or cd at Cd Baby

Here’s one review describing the album:

“The Future History ” Bobby’s current album is a collection of beautifully crafted songs that will take your soul, look after it for a few hours and then hand it back with a smile that says, “Yes everything’s going to be alright.” And you know what? You believe it. Of his many achievements this is a very memorable one:

Irish Guitarist of the Future – Fender
In 1996 Bobby Lee was hailed as “Irish Guitarist of the Future” judged by Donal Gallagher brother of the great Rory Gallagher. The prize was a guitar and amp, and a trip to London to Fender’s 50th anniversary celebrations at the Wembley Conference Centre. There he received the award in front of a glittering audience which included, Hank Marvin of The Shadows, Peter Green of Fleetwood Mac & Albert Lee amongst others.

I will be editing the rest of the footage in the new year as a promo dvd for Bobby. What was interesting about the video shoot was it was filmed and captured direct to external hard drive as apposed to dv tape. This was my first time trying this technique and it worked out a treat, it was ready for editing straight away.

Please head over to one of the links below and support Bobby Lee, an artist of well deserved recognition…